Bundle up, cuties! We will most likely have the lines and judging competition outside so dress warm! Incentive is you get to to inside the gorgeous lobby and eat there!
at November 14, 2015 No comments:

Eric is happily married and a father to two young children. He works for the Walgreens Company as an Assistant Manager. He  graduated from Johnson and Wales University in 2001 (the previous Charleston campus) with a degree in Baking and Pastry Arts. He enjoys cooking and baking in his spare time and loves recreating recipes passed down from his family and ancestors. He is truly passionate about making sure his family can continue to enjoy these comfort foods for generations to come. He also LOVES him some cake and is looking forward to tasting those awesome cupcakes!
at November 13, 2015 No comments:

Meet another Judge: Kay Hyman, Director of Community Engagement from Charleston Animal Society.
Born and raised in North Charleston, Kay has deep roots in our community. Her career began in Marketing and Merchandising with the U.S. Navy, where she served for 13 years as a Visual Merchandising Specialist. Kay started with Charleston Animal Society as a volunteer over 22 years ago, where she quickly realized that a career in animal welfare was the right path for her. She became the shelter’s full time Volunteer/Special Events Coordinator in 1993. Kay has seen significant changes in the shelter over the years and is very proud of the status of No Kill Charleston. Kay’s role has changed over time, but as Director of Community Engagement, she has predominately been the voice and contact for media and has secured weekly television and radio appearances, as well as weekly spots for adoptable animals in print media. Kay is very active in her community, serving on her neighborhood council and organizing community initiatives. She has been married for over 30 years, and has a lovely teenage daughter, three cats, two dogs, and a bird. Attesting to Kay’s commitment to the community, she has been a multi-time winner of the title of Charleston’s Best Do-Gooder and was recently named one of 20 to Know in North Charleston Magazine.
at November 13, 2015 No comments:

Meet One of our Judges: Jaime Tyo

Jaime Tyo is a junior at the University of South Carolina. She has been baking for as long as she can remember. She started participating in Cupcake Camp Charleston in 2013 and is now running her own event in Columbia. She has her own baking business called Elm Street Bakery and hopes that in the future it will become a full-grown bakery. She is honored to be asked to judge such a wonderful event as a 20-year-old home baker.
at November 12, 2015 No comments:

It's countdown time! 5 days from now, y'all! Charleston Animal Society will benefit from all your donations! 18 Bakers, 21 Volunteers, 1063 Facebook Likes, 985 Twitter followers, 31 Sponsors, and 443 Attendees! Come on out and register on http://cupcakecampcharleston.blogspot.com. See you Saturday at Aloft-Charleston (4875 Tanger Outlet Boulevard, North Charleston, SC 29418) 3-6 PM.
at November 09, 2015 No comments:

Wear those cupcake shirts proudly! Here are some from Look Human. 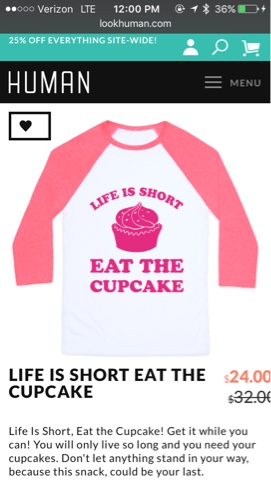 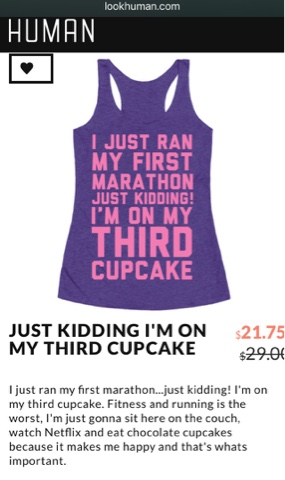 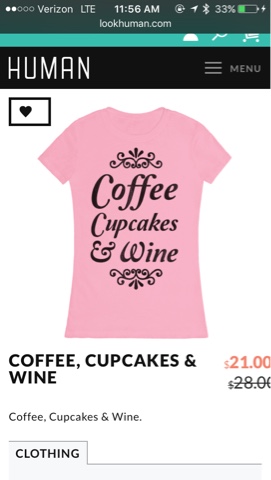 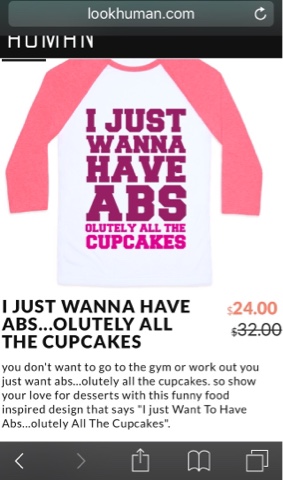 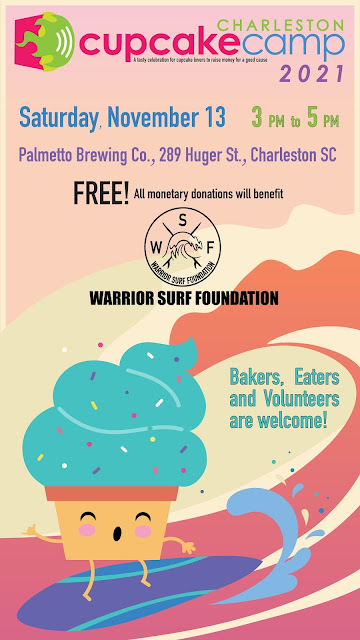